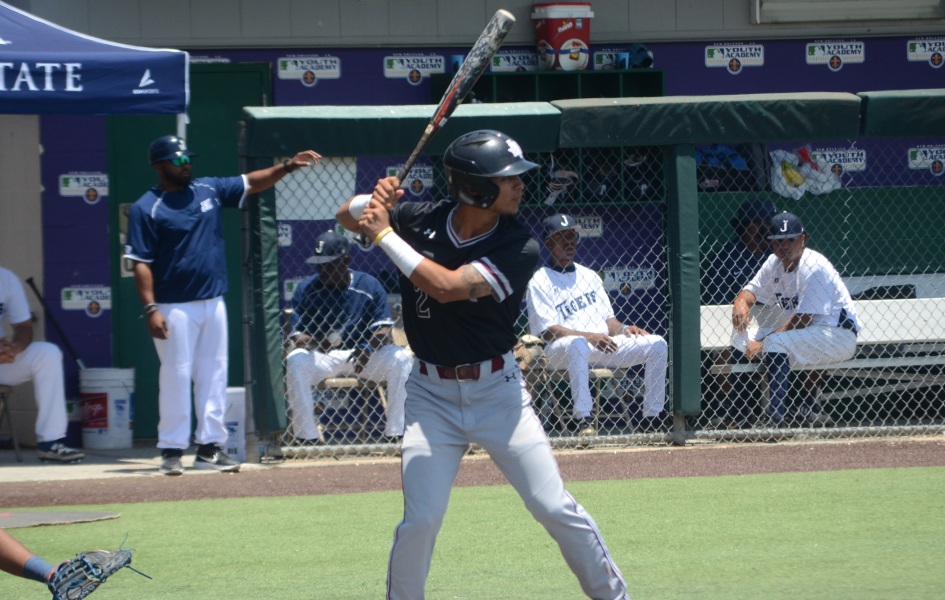 NEW ORLEANS – The Tigers of Texas Southern University fell 10-9 in the second round of the Southwestern Athletic Conference baseball tournament Thursday after Southern scored four runs in the bottom of the ninth before winning in the 10th inning.

The loss sends Texas Southern to an elimination game against Jackson State on Friday at noon. The winner of that game will face Southern at 6 p.m. on Friday.

Olajide Oloruntimilehin led off the top of the ninth inning with a home run that stretched TSU’s lead to 9-5. Southern rallied for four runs in the bottom of the ninth to force TSU into extra innings for the second consecutive game.

In the 10th inning, the Tigers got the first out before back-to-back Southern hits gave the Jaguars runners on second and third. After an intentional walk, Hampton Hudson’s sacrifice fly to score pinch-runner William Nelson from third won the game for Southern.

TSU starting pitcher Mason Furlong tossed six and two-thirds innings, giving up five runs and striking out four batters. He left the game with an 8-5 lead.