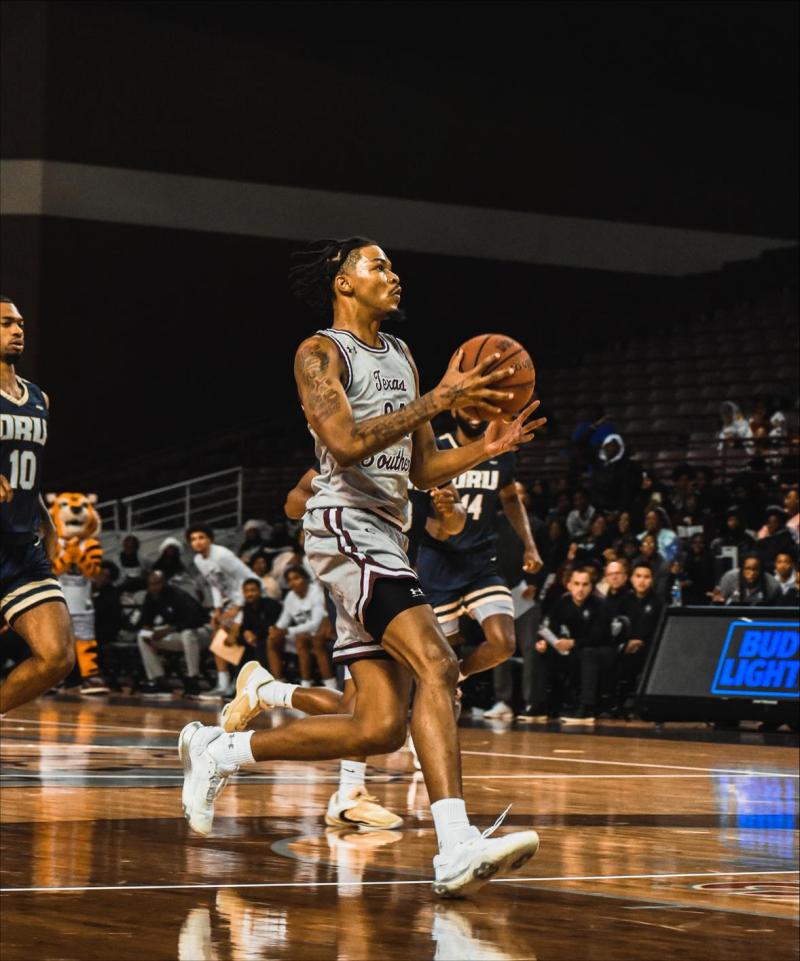 • Texas Southern closes out its two-game Alabama swing at Samford on Sunday at 2 p.m.

• Texas Southern is coming off a tough loss to No. 13 Auburn Friday night as it was a close game at halftime before AU broke the game open in the second half.

• TSU will meet Samford for the first time since 1996 and the second time in school history.

• For the first time since 2002, TSU will spend a considerable amount of time at home during non-conference play with four home games during its 2022-23 non-conference schedule.

• Jones has never faced a team from Southern Conference as a head coach.