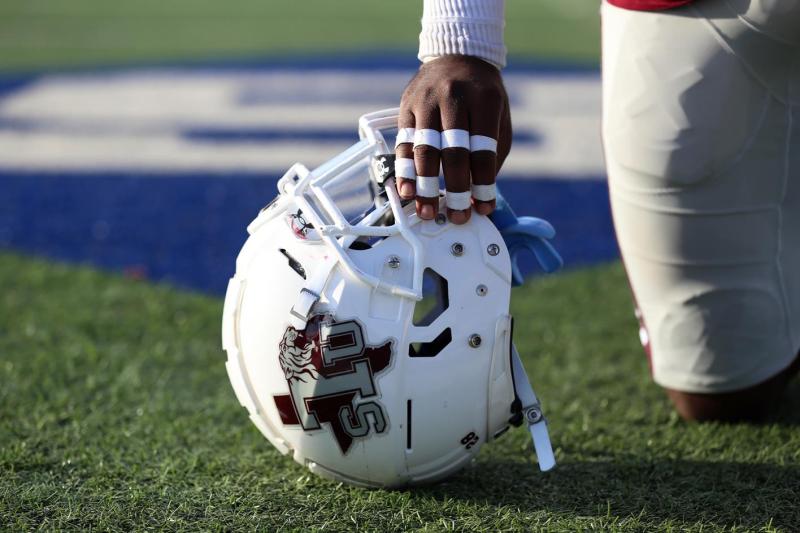 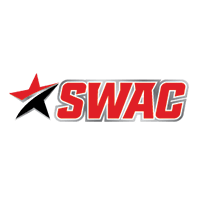 HUNTSVILLE, Ala. – A 21-point fourth quarter by Alabama A&M was the difference as Texas Southern dropped its 2022 season finale 24-21 at Lewis Crews Stadium.

On its opening drive, Texas Southern made it to the AAMU 35 but a fumble ended the drive which AAMU recovered at its own 37. The Bulldogs threatened to score at the TSU 6 but Tarik Cooper picked off the pass and made it to the TSU 15.

TSU would punt on its next drive but forced a turnover on downs followed by another TSU punt near the end of the quarter. AAMU opened the second quarter 24-yard field goal for a 3-0 lead.

On its next offensive drive, TSU would drive all the way to the AAMU 22 but turned the ball over on downs. The Tigers would force a Bulldog punt and put together a successful offensive drive as Kevin Harris scored from one yard out for a 6-0 lead. The two-point conversion was good as TSU claimed an 8-3 lead. The Tiger defense had another big play as Charles George forced a fumble and recovered it at the TSU 20 which would be the last major play of the half as TSU led 8-3.

The defense opened the second half with an Isaiah Hamilton pick in the endzone which was returned 15 yards. Andrew Body had the hot hand on the next drive with several long runs and a 37-yard connection to Derek Morton to get to the AAMU 16. Three players later, Body found AJ Bennett for a 20-yard strike on 4th-and-14 to up TSU’s lead to 14-3 as the third quarter closed.

TSU needed three plays to strike in the fourth quarter as Body found Randy Masters for a 39-yard strike and a 20-3 lead as the PAT failed. AAMU answered with the deep ball on its next drive as a 42-yard pass set up a five-yard touchdown run and a 20-10 TSU lead.

TSU was poised to answer the drive but AAMU forced a fumble at its own 2-yard line which turned into a touchback. AAMU once again went deep with three big pass plays to get within 20-17. TSU was held to a three-and-out on its next drive and the whole season would come down to a 4th-and-1 at the TSU 38. AAMU scored on the play and TSU couldn’t move the ball on its final drive as AAMU won another last second nailbiter against TSU for the third straight year.

Body rushed for 149 yards on 15 carries while passing for 191 yards and two touchdowns. Derek Morton caught five passes for 90 yards while Calvin Henderson had 13 tackles.