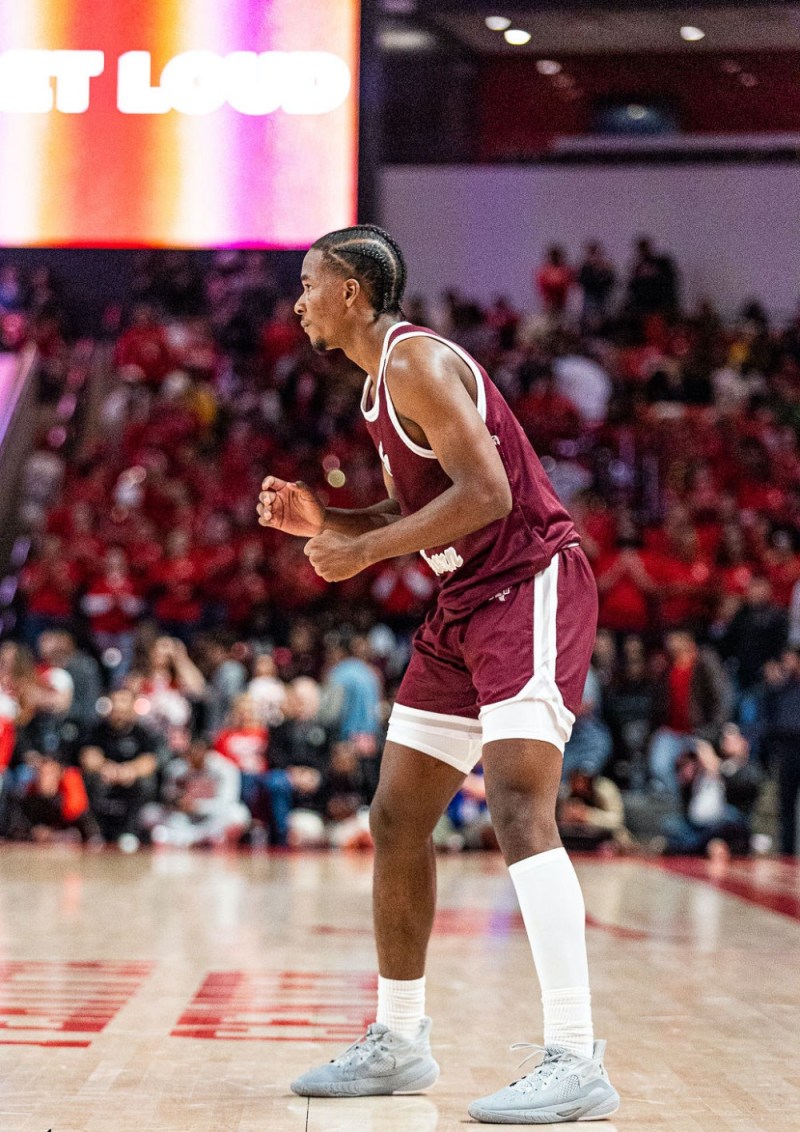 HOMEWOOD, Ala. – A career-best 30 points from Davon Barnes was not enough to overcome a 15-point halftime deficit as the Texas Southern University men’s basketball team fell 78-63 to undefeated Samford University.

Barnes, a 6-foot-5, 215-pound sophomore forward from Memphis, Tenn., is having a breakout season after just collecting 36 points during his entire freshman campaign.

With Samford owning a 12-6 lead with 14:37 eft in the opening half, Barnes’ first make was on a jumper in the paint to draw the Tigers to within 12-8. Barnes followed that up with another less than a minute later with a layup making it 12-10.

It was almost rinse and repeat for Barnes until the 10:44 mark of the first half when his free throw would bring TSU to within 21-20 ending a stretch of 3:53 that saw the Collierville High School graduate score 11 of his team’s 14 points during that stretch with the only exception being a John Walker III three-pointer.

Unfortunately for TSU, the free throw Barnes made at 10:44 to go before halftime would start a dry spell that saw Samford push the lead from one all the way out to 14 at 35-21 with 3:31 to go before intermission with the only TSU point coming with 4:33 to go on a free throw from Kolby Granger. Barnes would then score four of the final seven points for the Tigers in the first half to rack up a total of 15 points, which is more points in a single half than he had scored in all but one full game he has played in over his first two seasons at TSU. His previous career high was 19 set just five days ago at home against Oral Roberts.

Walker III got the scoring started for both teams in the second half when his layup off an assist from Barnes was good bringing TSU’s deficit down to 43-30 before a 2:05 stretch would see the Bulldogs stretch their lead out to whopping 53-32 lead on a three-point bomb from Samford’s Ques Glover off an assist from Jermaine Marshall.

Who would end up scoring in order to break the offensive woes by TSU? Look no further than Barnes whose three-pointer made it to 63-50.

The middle portion of the second half saw TSU get as 10 points at 67-57 when Walker III’s three-pointer went through the rim at 8:31 to go in the game. TSU would go on yet another log drought spanning from 8:31 to 4:07 and eventually be down 76-59 when Barnes made both of his free throws.

Not too many times will one team’s bench outscore the opposition by 3-1 in bench points and that is exactly what Samford did when the Bulldogs bench players outscored the Tigers’ bench by a total of 21 points. Outside of Barnes and Walker III combining for 45 points, the Tigers offense would have been non-existent.

Barnes finished going 10-for-18 from the field including 3-for-7 from long range to go with his five rebounds, three assists and a steal. Walker III was 6-of-11 from the field as well as 3-for-3 from three. Walker III also finished with one rebound, one block and one steal. Samford was led by Glover with 18 points.

UP NEXT
TSU will have next week off before they head back on the road to take on one of the more perennial powers there is in college basketball in the Kansas Jayhawks. The rematch from the 2022 NCAA Tournament will tip-off from Lawrence, Kan. at 7 p.m. on Monday, Nov. 28.