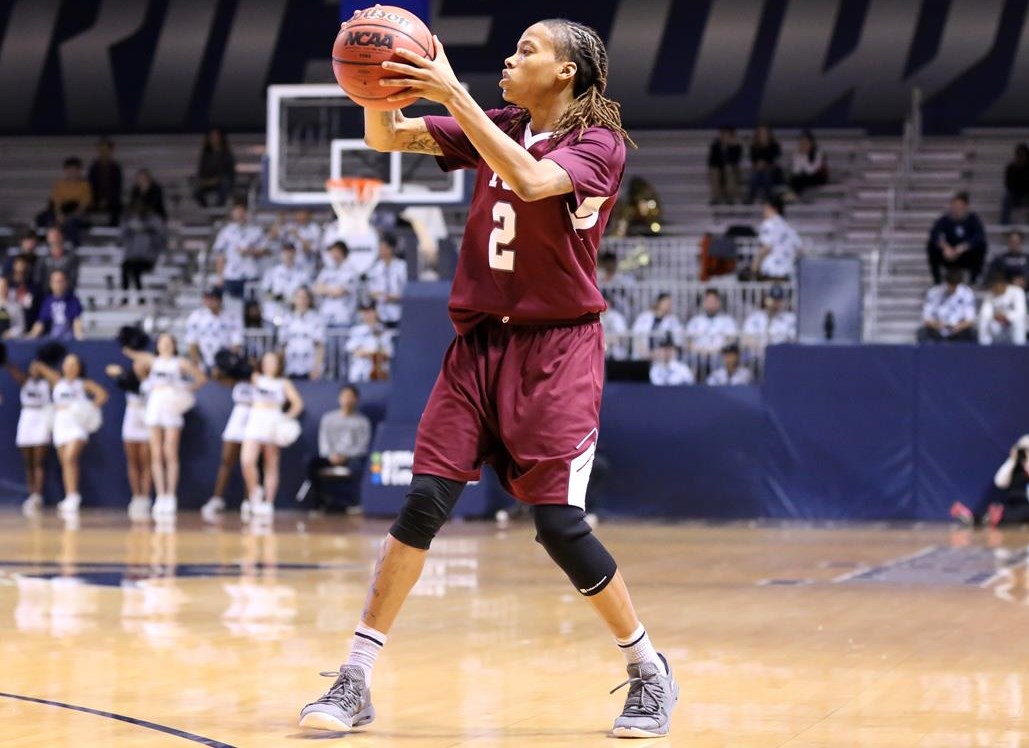 • Texas Southern opens the 2019-20 campaign on the road against the Vaqueros of UTRGV on Thursday evening in Edinburg. It’ll mark the first of six straight games away from home.

• Second-year head coach Cynthia Cooper-Dyke returns to the TSU sidelines for the first time since 2011-12. She spent the 2011-12 season at TSU and led them to the SWAC Regular Season Championship for the first time in school history.

• Cynthia Cooper-Dyke’s first game as a collegiate head coach took place in Edinburg on Nov. 21, 2005 as she defeated then Texas-Pan American 67-66 while she was at Prairie View A&M. She met UTPA again several weeks later in San Marcos, Texas as she fell 75-54.

• Senior forward Niya Mitchell completed the trifecta as she was named the SWAC’s Offensive and Defensive Player of the Year in addition to earning first team honors. A 5-10 senior from Bay City, Texas, Mitchell averaged a double-double last season, scoring 14.4 points and 10.7 rebounds per contest.

• TSU was picked fifth in the Southwestern Athletic Conference preseason poll after finishing the 2018-19 season in fifth.

• TSU has a revamped roster with only five letterwiners retuning while they welcome nine newcomers and two redshirts.