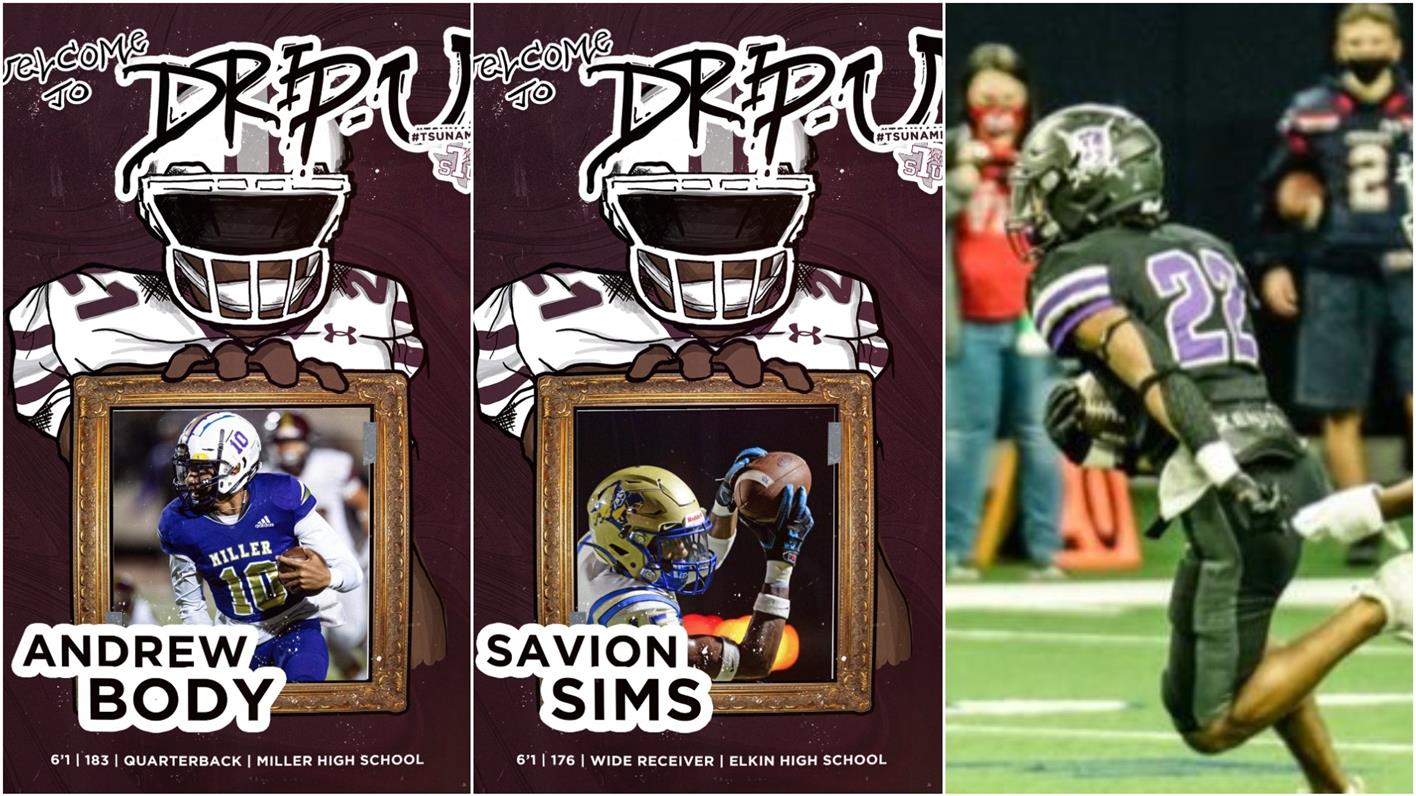 The final three signatures nearly represent the entire state of Texas as the Dallas Metroplex, Houston area and Corpus Christi are represented. The Tigers added to the offensive side of the ball with a quarterback and wide receiver while the defense picked up a defensive back.

Despite having its usual recruiting cycle disrupted due to COVID-19, the Tiger football staff worked tirelessly in securing a total of 19 signatures for its 2021 recruiting class. TSU got a jump start on securing its class by signing 16 student-athletes in December.

Ranks third all-time in Texas High School Football passing history with 13,000 yards…led an offense which averaged 56 points per game in 2020..threw for 4,344 yards and 48 touchdowns in his senior season…passed for 4,389 yards and threw for 47 touchdowns as a junior…had two games with 400-plus passing yards and seven games with 300 or more yards passing…rushed for 1,506 yards and five touchdowns in 2020…led his high school to the state quarterfinals which was its longest run since 1963…named a finalist for Mr. Texas Football High School Player of the Year Award by Dave Campbell’s Texas Football Magazine…earned Texas All-State, District 15-4A MVP honors…named All-South Texas MVP…2020 Whataburger Super Team Honors.

Earned District 20-6A Zone 2 First Team honors as a senior…named a finalist for the VYPE Houston Receiver of the Year…named Academic All-District…caught 44 receptions for 550 yards…averaged 12.5 yards per catch…caught five touchdowns…averaged 78.6 yards per game…led team to the playoffs.

Named to the 2020 5-5A All-District First Team at safety…two-way athlete who also played wide receiver…helped team advance to the second round of the class 5A playoffs…finished with 64 tackles…three tackles for loss, five pass breakups and three interceptions…also competes in track and field.