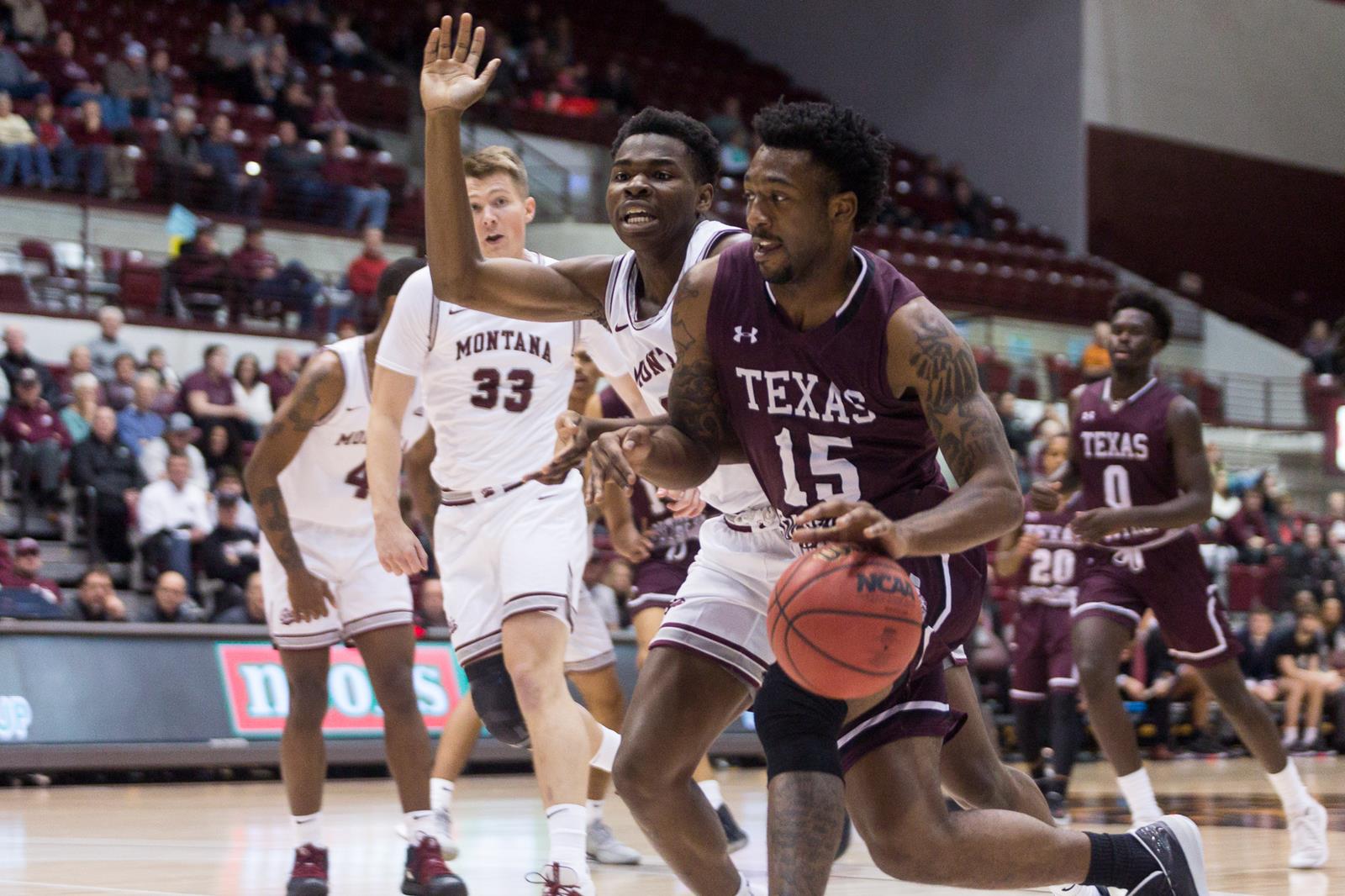 • For the first time since 2014, Texas Southern will host a Division I foe as a non-conference opponent as Lamar makes the trip to the H&PE Arena Saturday night.

• Jones is 30-13 all-time against the Southland Conference.

• Lamar leads the all-time series against TSU by an 11-2 margin. The Cardinals defeated TSU 80-72 last season in Beaumont.

• Eden Ewing was granted a sixth year of eligibility in the summer while forward John Walker III was recently granted a waiver to participate immediately after spending the past season at Texas A&M University.