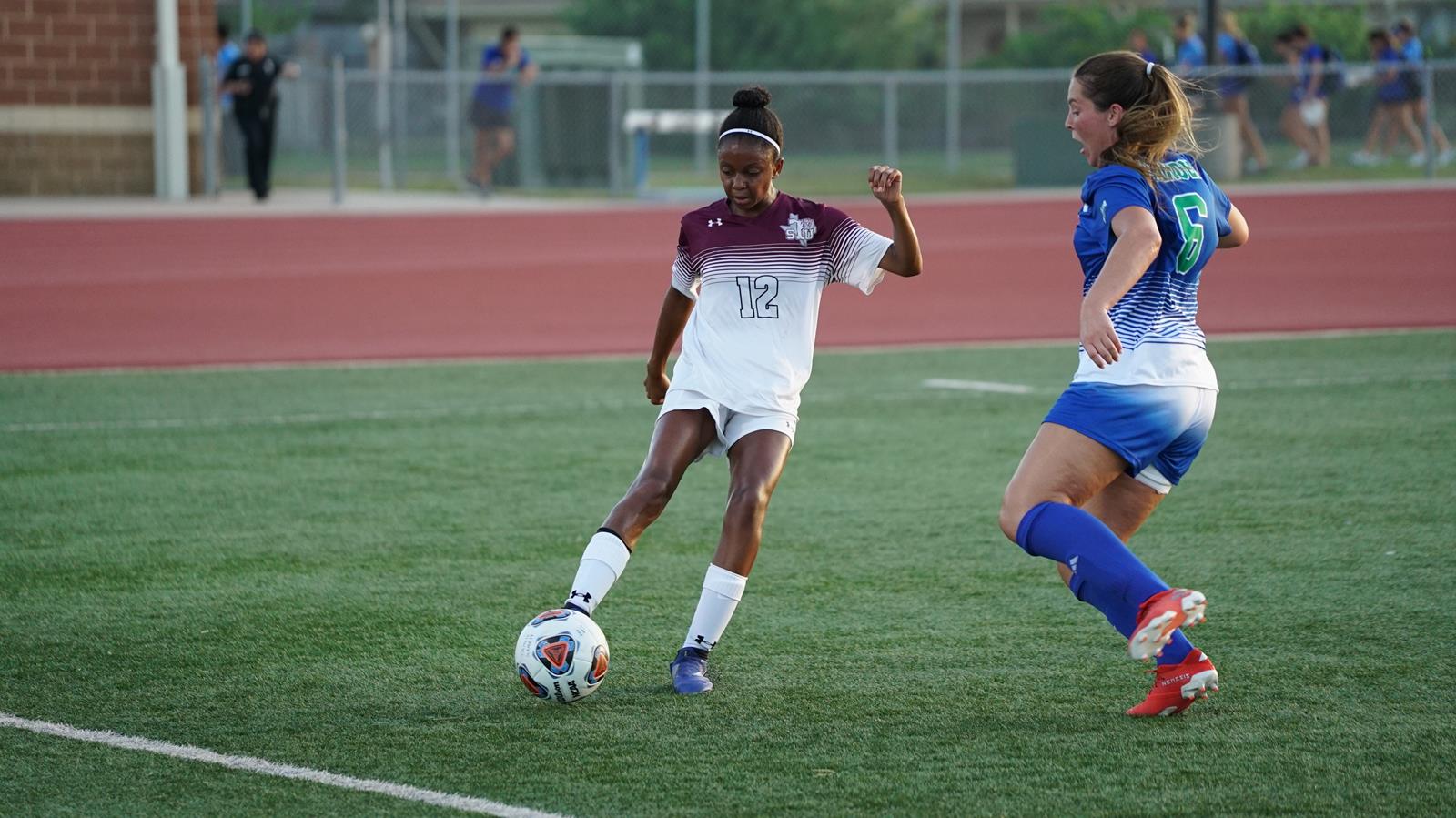 The Islanders’ Larissa Fagundes scored a pair of goals in the first 22 minutes of the contest which created a 2-0 deficit for the Tigers. TAMUCC added its third goal in the 34th minute to close the half with a 3-0 lead. TSU had several opportunities to generate offense in the half as Bailey Blalock recorded a shot in the 24th minute off a corner kick followed by Begona Rodriguez-Bravo’s shot three minutes later.

In the second half, the Islanders moved ahead 4-0 in the 59th minute but TSU kept battling as Crisley Pavon’s shot attempt was saved at the 65:23 mark. The Islanders would tack on another goal five minutes later for the final margin.

Rodriguez-Bravo led TSU with a pair of shots while goalies Salma Ghazal and Oriana Palacios combined for six saves.

The Tigers are back in action Sunday afternoon at Stephen F. Austin. The contest is slated to start at 1 p.m.