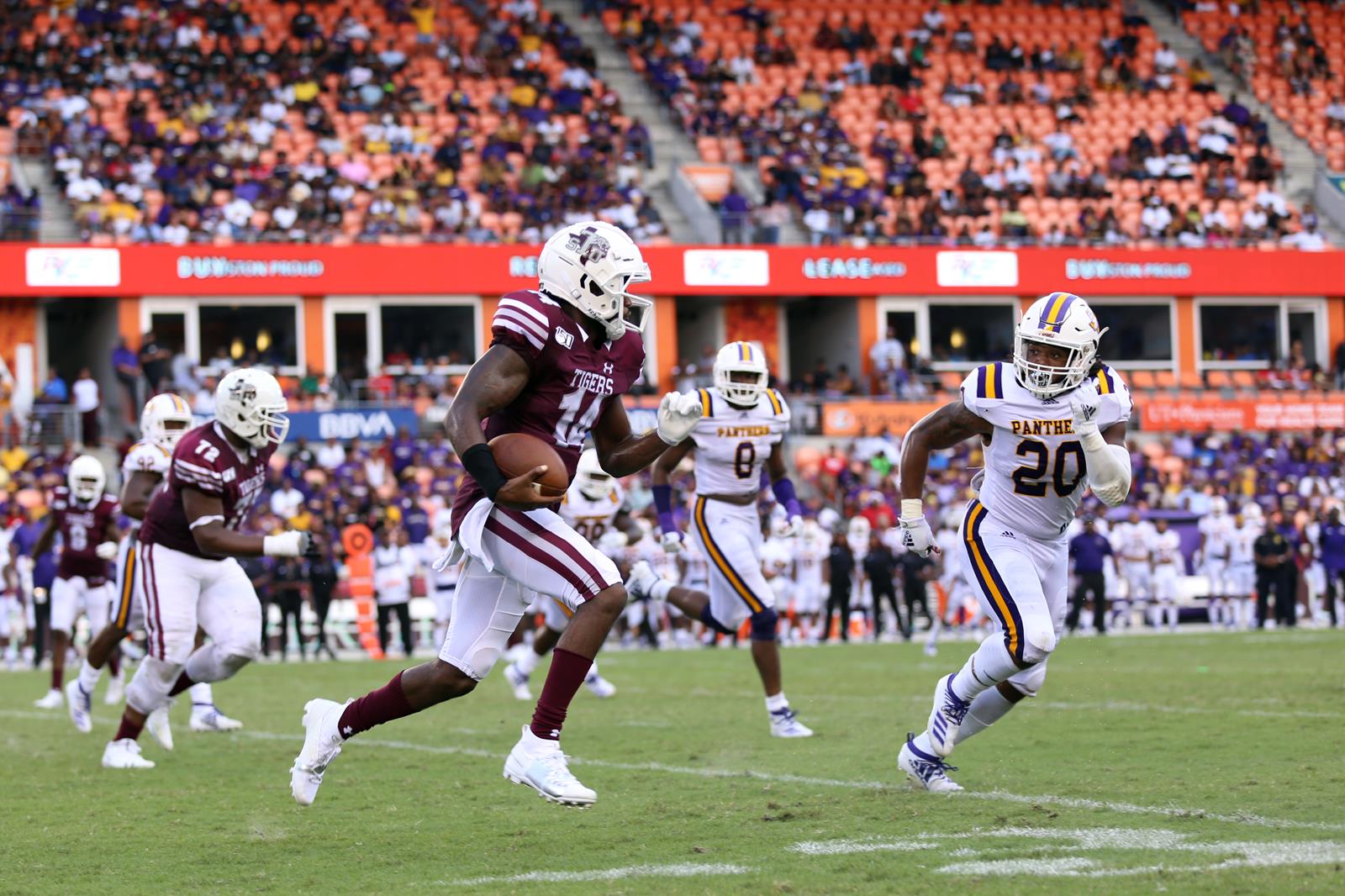 • Texas Southern returns to action this weekend as they’ll head to the Alamo City to face the University of the Incarnate Word. This marks the first time in series history both teams will meet on the gridiron.

• Head coach Clarence McKinney and UIW Eric Morris share a past as both were on the staff at the University of Houston. Morris was an offensive graduate assistant while McKinney was the team’s running backs coach. The offensive coordinator at the time was current Arizona Cardinals head coach Kliff Kingsbury.

• Saturday’s contest will feature live audio on KTSU 90.9 FM and will be shown on ESPN+.

• Despite its proximity to the city of Houston, TSU has not played in the city of San Antonio since 2000 against Grambling State during a classic game. TSU fell 26-17 to GSU as the game was played in the Alamodome.

• Texas Southern has not defeated a Southland Conference opponent since a 26-20 win over Sam Houston State in 1996.

• UIW is the first of two Southland Conference opponents this season as the Tigers will face Houston Baptist on Sept. 28.