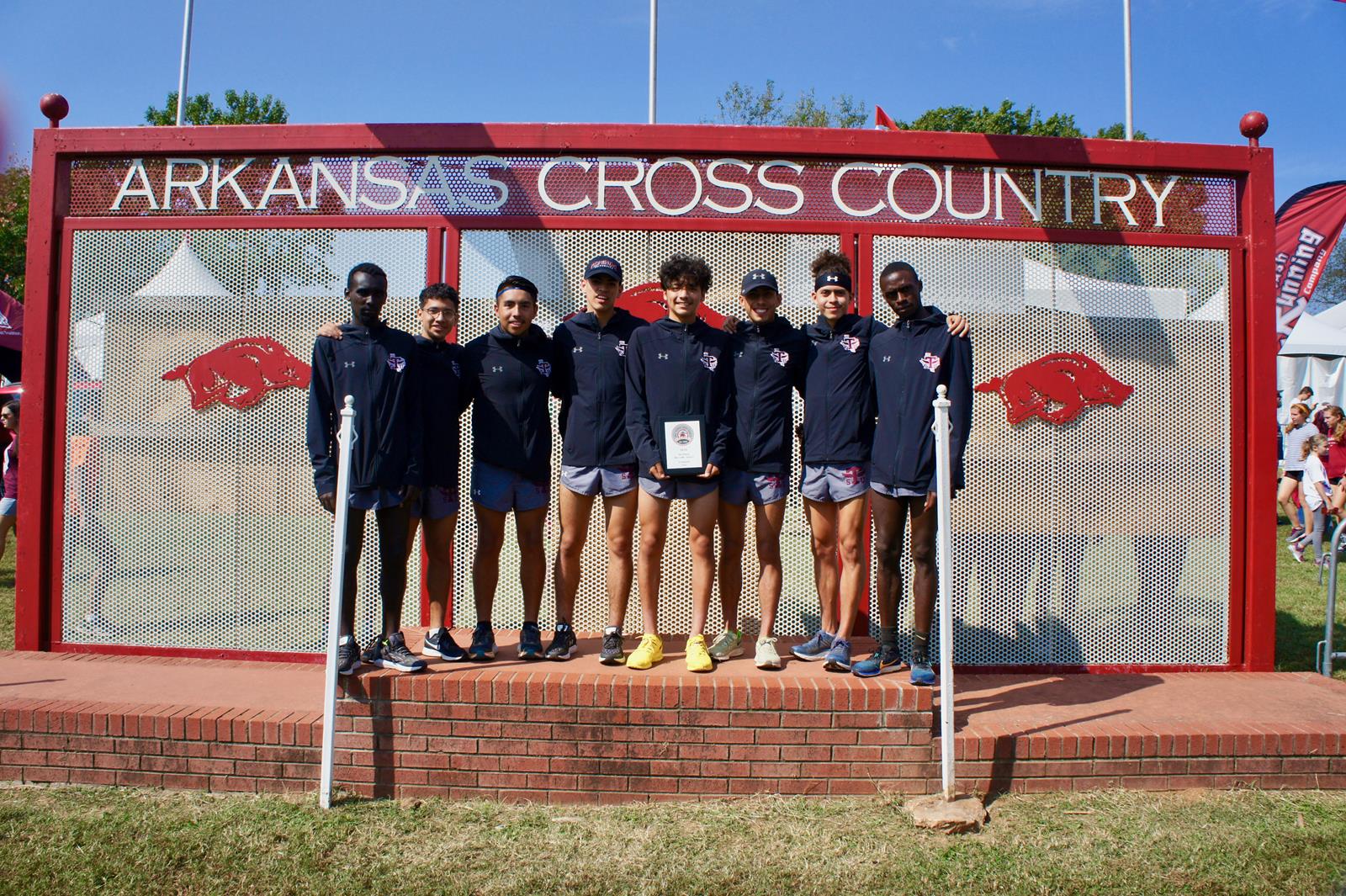 The Flying T’s next competition is on Oct. 21 at the 2019 SWAC Championships in Clinton, Miss.