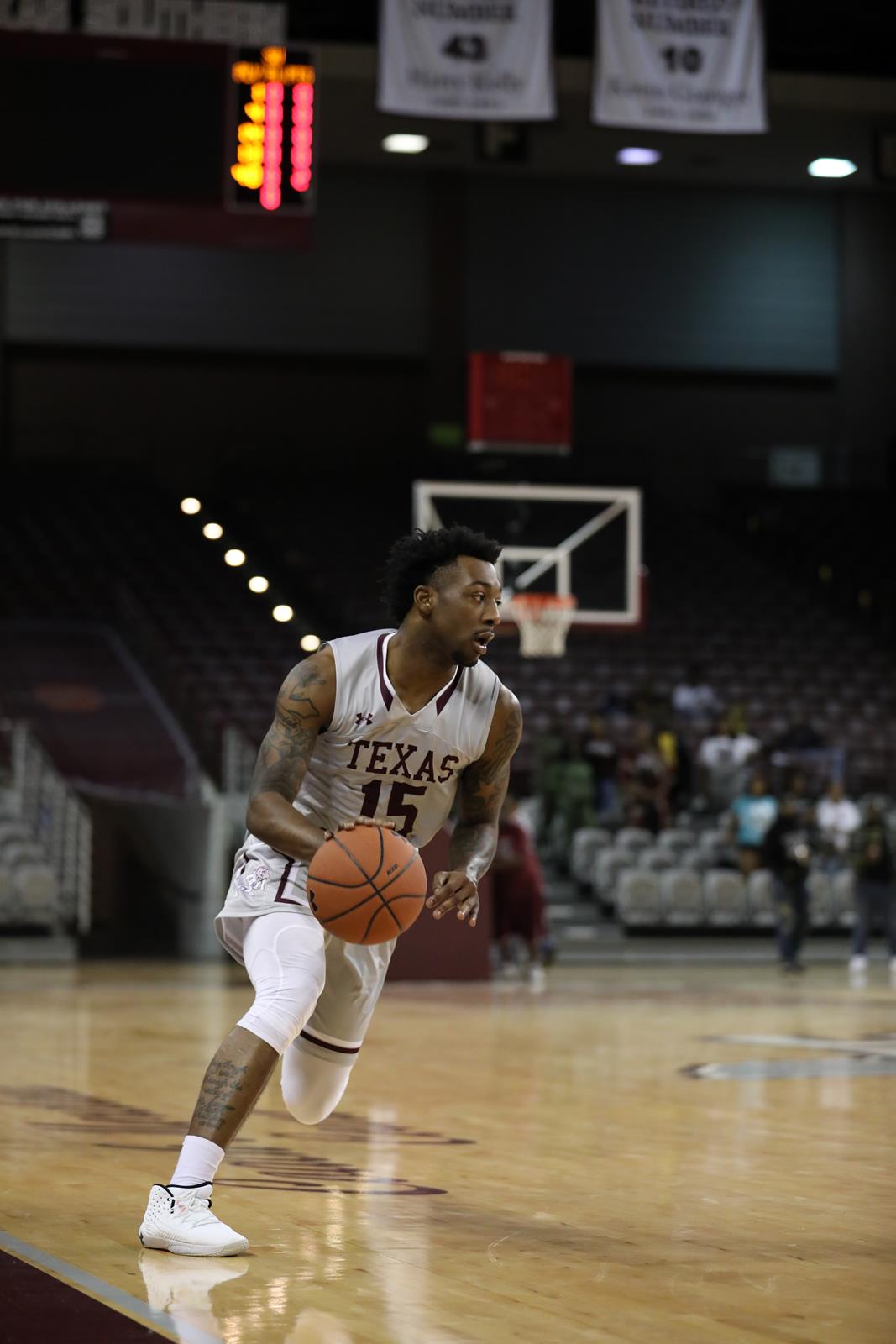 HOUSTON – Texas Southern ran into a red-hot Alcorn State squad Monday night as the Braves nailed 17 three-pointers in a 95-80 decision inside the H&PE Arena.

TSU set the tone early as they stormed out to a 15-6 lead six minutes in but the Braves shot themselves back into the game with three straight three-pointers for a 15-15 tie with 10:30 remaining. The Tigers would regain a four-point lead on two occasions over the next two minutes but ASU hit its fifth trey of the half to regain a 23-22 lead at the 8:26 mark.

TSU’s Quinton Brigham hit a three-pointer for a 28-26 lead  but ASU’s Deshaw Andrews and Maurice Howard combined for seven points to move Alcorn State on top 33-28. Yahuza Rasas answered with a layup after the ASU surge for a 33-30 deficit but ASU once again relied on the three-ball to establish control with a pair of treys for a 39-30 margin with 3:40 remaining.

The Tigers would draw within five at 39-34 with 2:22 left via Bryson Etienne’s layup but ASU moved the lead to eight after a three-point play with 44 seconds remaining. Rasas would record a tip-in with 23 seconds left as TSU trailed 42-36 at the half.

Bryson Etienne led TSU with 20 points off the bench while Brigham and Rasas both finished with 12 points apiece. Rasas also had a double-double with 15 boards.

TSU is back in action Saturday night versus Prairie View A&M. Tip-off is set for 7:30 p.m. inside the H&PE Arena.