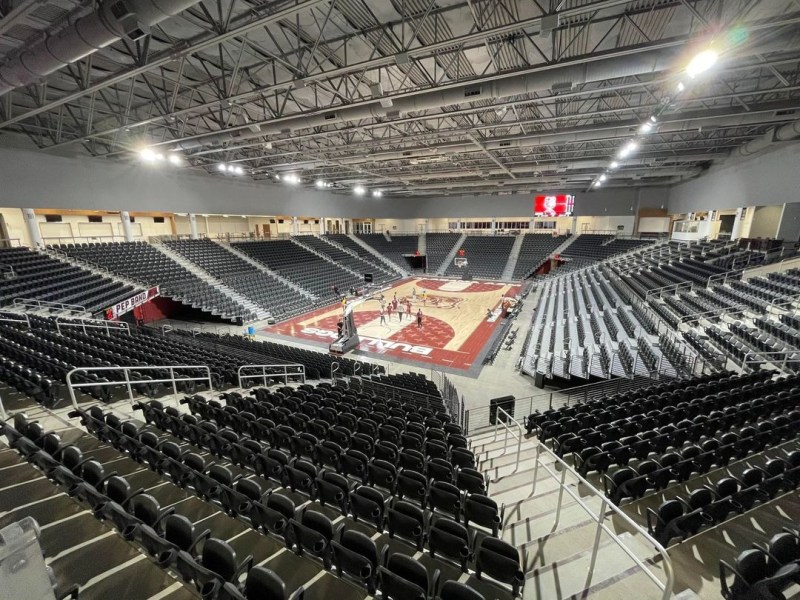 The Texas Southern men’s and women’s basketball teams travel to Alabama A&M for a key doubleheader beginning at 3 p.m.

• TSU women’s basketball is back in action on Saturday for a match-up at Alabama A&M beginning at 3 p.m. in Huntsville, Ala.

• Micah Gray earned her second SWAC Player of the Week honor of her freshman campaign after setting a school-record 41-point performance against Arkansas-Pine Bluff on Jan. 7 then helping the Tigers earn their first win of the season with a 24-point, 5-rebound and 3-steal performance on Jan. 9 against Mississipi Valley State.

• Micah Gray’s 33 against Central Florida was the fourth highest single-game performance in at least the last 12 years.

• Andriana Avent was named the SWAC Player of the Week for the second time season after averaging 17 points last weekend. She was also named player of the week on Nov. 30 after recording double-digits against Rice (22) and Ole Miss (13). She surpassed the 500-point career mark at TSU in the loss against Ole Miss.

• Texas Southern is looking for its first winning streak of the year as they’ll head to Huntsville, Ala. to face Alabama A&M on Saturday evening in the AAMU Events Center at 5 p.m.

• The injury bug has infected TSU in a big way as the team was down two key starters in every SWAC game until Jan. 16. TSU returned one huge starter (Karl Nicholas) for that game and it helped tremendously as the Tigers snapped their five-game SWAC slid.

• TSU has faced off against teams from nine Division I conferences in 2022-23. TSU squares off against teams from the WCC, Big 12 (2), Pac-12, Summit, SoCon, American, SEC, Big South and CAA. TSU also hosted a pair of NAIA institutions in December. • For the first time since 2002, TSU spent a considerable amount of time at home during non-conference play with four home games during its 2022-23 non-conference schedule.