TSUSports.com: Men’s Basketball Back In Action At No. 3 Kansas Monday Night 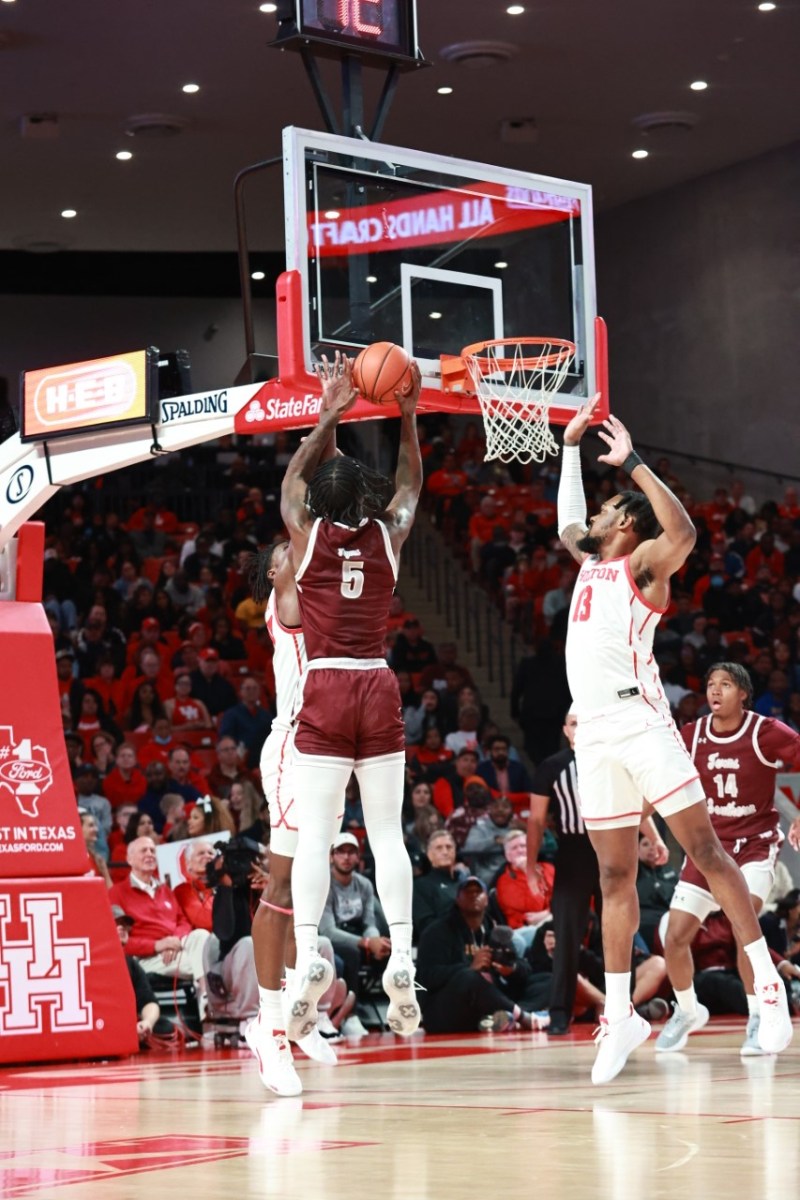 • Texas Southern returns to action after a much-needed break for a contest at Kansas on Monday night in Lawrence.

• Texas Southern is coming off a tough loss at Samford on Nov. 20 which capped off a grueling stretch which saw the team play five games over an eight-day stretch. Two of the teams were ranked opponents as this marks TSU’s fourth game against a ranked opponent.

• Kansas and TSU will meet for the second straight year and sixth all-time. The teams met in the NCAA Tournament last year in Fort Worth, Texas.

• For the first time since 2002, TSU will spend a considerable amount of time at home during non-conference play with four home games during its 2022-23 non-conference schedule.

• TSU head coach Johnny Jones is 8-17 against teams from the Big 12 all-time. He has faced every team in the current lineup of the Big 12 except Iowa State.