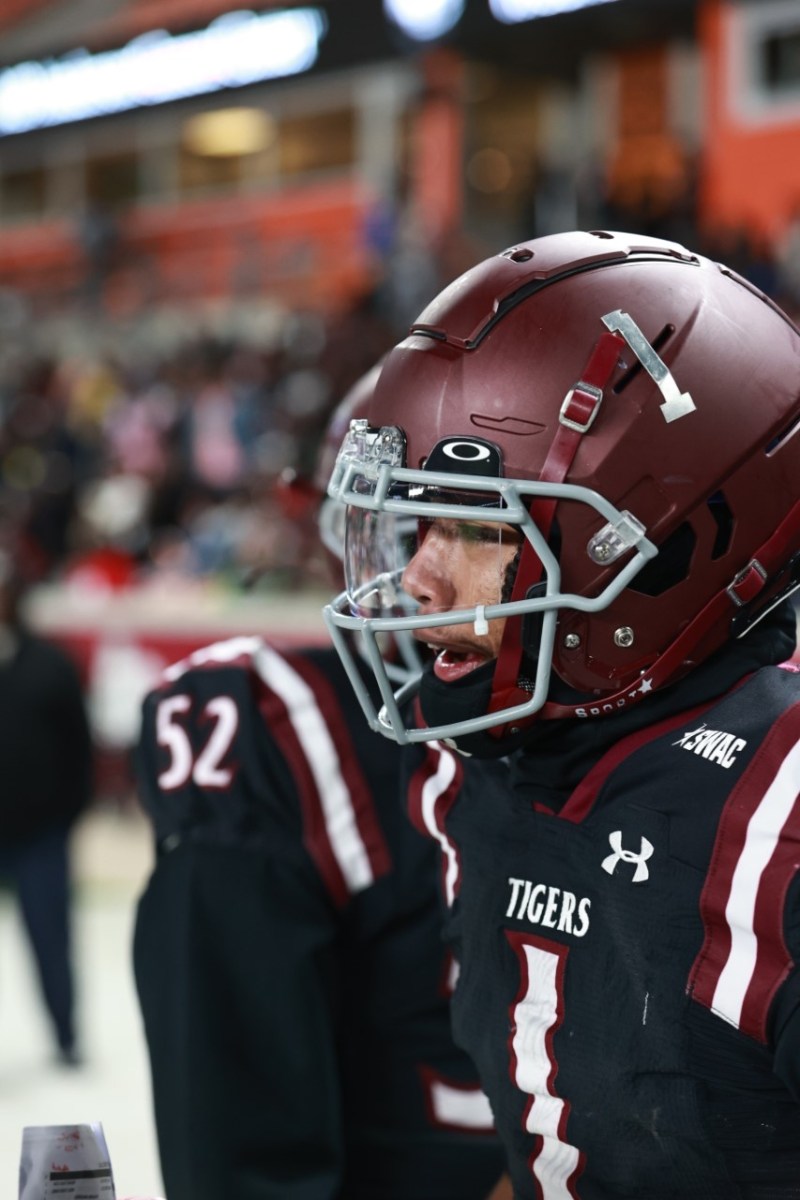 
• Texas Southern closes out the 2022 regular season Saturday afternoon at Alabama A&M for a 1 p.m. kickoff in Huntsville, Ala.

• Saturday’s contest will feature live audio on KTSU 90.9 FM and will be shown live on HBCUGo.

• Led by fifth-year head coach Connell Maynor, AAMU has struggled this season as they dropped four straight to open the season. All of its wins have been nailbiters as the largest margin of victory this season has been eight points.

• AAMU has a four-game winning streak over TSU dating back to 2017. • Both teams are nearly even statistically as AAMU ranks sixth and TSU eighth in total offense. Defensively, AAMU ranks seventh and TSU eighth. • The Tigers feature fourth-year head coach Clarence McKinney. A Houston native, McKinney attended high school across the street at Jack Yates High School and played collegiately at Montana State and the University of Mary. He also served as head coach at Yates before joining the staffs at Houston, Texas A&M and Arizona.

• Clarence McKinney is the 17th head coach in the history of Texas Southern Football. McKinney has a task ahead as the program has only had 28 winning seasons in 76 years of existence and hasn’t recorded a winning season since 2000.