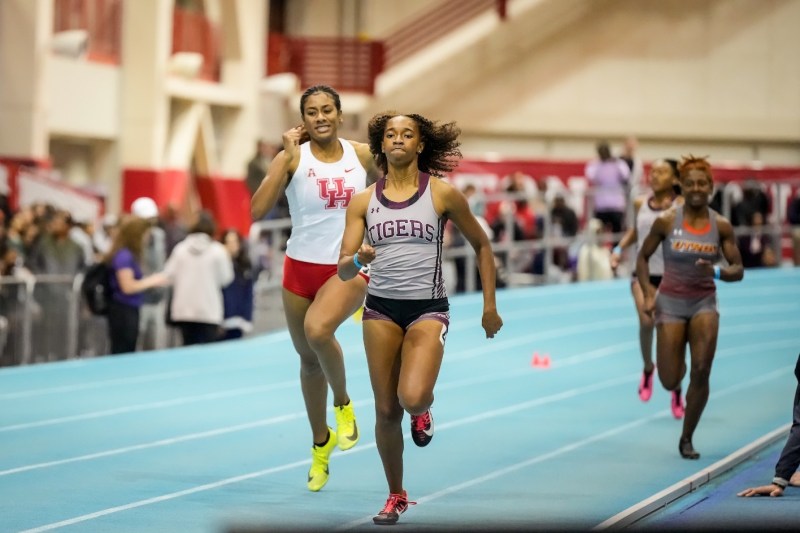 Shelby Brooks had another solid weekend with a second-place finish in the 400 as TSU women’s track & field had seven top-10 performances at the Robert Platt Invitational.

One week after a third-place finish on the same track, Brooks returned to the scene with a second-place run of 56.96. Freshman Madison Dominguez finished eighth in the same event after a time of 58.42.

The mile relay “A” team of Rayah Wynn, Bayli George, Dominguez and Brooks finished third with a time of 3:54.83. The “B” team of Kayla Jenkins, Lillie Burnett, Tardranique London, Adayshia Coleman placed ninth in the event after a mark of 4:08.83.

TSU is back in action at the Houston Invitational on Friday at the University of Houston.